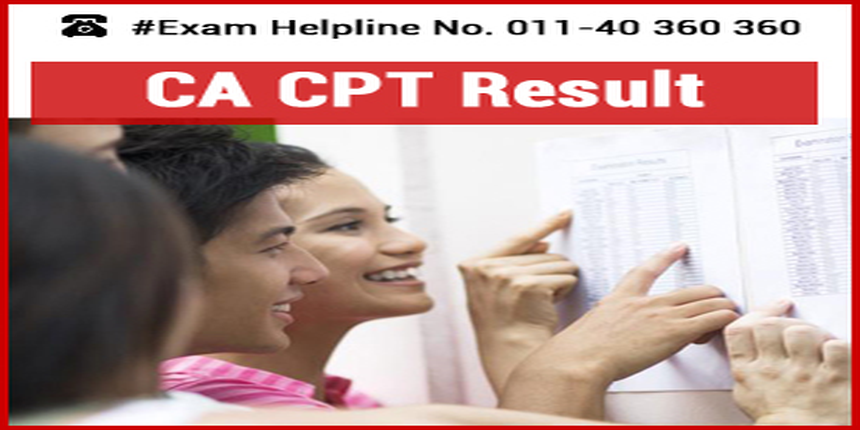 Candidates can check and download CA CPT Result 2015 (CPT Scorecard) on this page through the official window below. ICAI has also published the result of CA Common Proficiency Test 2015 on the notice board of the institute as well as on its website. Candidates, who wish to receive CA CPT 2015 Result in their mail box, were required to register for the result through the official link provided below on this page.