The Institute of Chartered Accountants of India (ICAI) will issue CA CPT admit cards to all eligible registered candidates generally 21 days before commencement of examination, i.e.; by November 22, 2014. Candidates need to take a print out of their CA CPT December 2014 Admit Card/Hall Ticket.

LATEST - Candidates can get CA CPT 2017 Application Form and CA CPT Admit Card 2017 here. Know all about CA CPT 2017 such as eligibility, dates, result and much more. 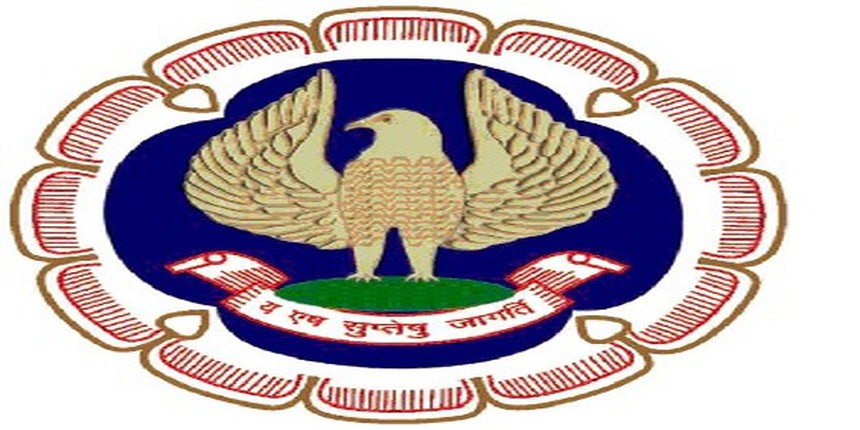 However, the candidates who shall be submitting physical OMR Application Form will be sent the admit cards at the address mentioned in their applications.

Student Registration Number is the same bar code number as provided in your CA CPT 2014 Application Form. Candidates will be required to download and print a copy of the same.

It is worth note that no candidate in any case will be allowed to appear in CA CPT for December 2014 session without a valid CPT December 2014 Admit Card.