Institute of Chartered Accountants of India (ICAI) has announced the result of CA CPT 2017 on January 17, 2018. Candidates who appeared in CA CPT 2017 exam on December 17, 2017, can check their CA CPT result 2017 from the link given below. CA CPT 2017 results have been made available in online mode. Candidates can also get their results of CA CPT 2017 on their registered email ID or mobile number, which they registered at the time of filling the application form of CA CPT 2017. CA CPT result 2017 mentions the qualifying status of a candidate and section-wise marks scored by him/her in the foundational level of Chartered Accountancy course, also known as CA CPT examination.

LATEST - CA CPT Result will be released in the mid of July 2018. 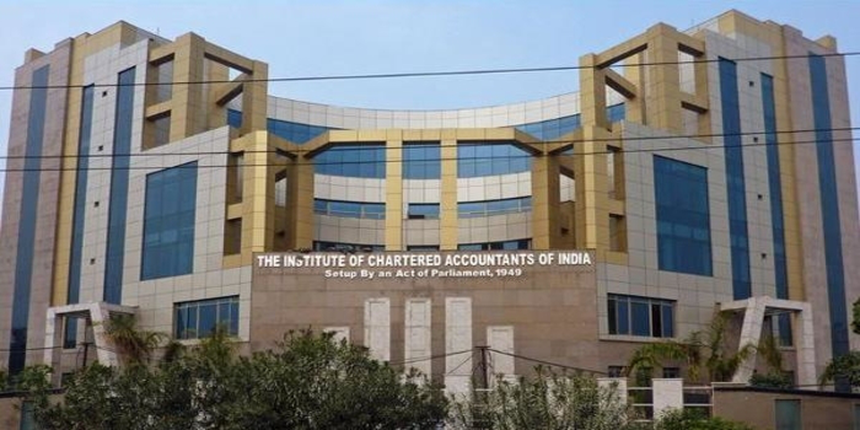 Only those candidates who pass CA CPT 2017 foundational course, will be enrolled in the next level of Chartered Accountancy, i.e. Intermediate level or IPC. Candidates who appeared in CA CPT December 2017 session examination, can check below how to obtain CA CPT 2017 result.

Step 4: Enter the captcha or verification code as shown in the image and click on ‘Login’.