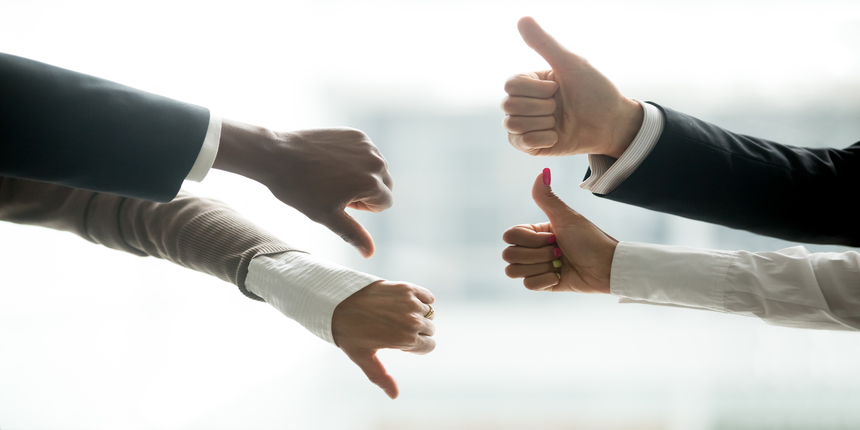 CA Final result analysis for May 2019 - After the result announcement of CA Final 2019 for May session, the official data reflects that candidates of new course have fared better than the ones who had opted for old course. According to the result data of CA Final May 2019 released by ICAI, the overall pass percentage of CA Final new course of May 2019 has been 2.4 percent better than the new course exam held in November 2018, while the pass percentage of the old course for May 2019 exam has seen a dip of around 8 percent as compared to the result output of the previous session for the respective course.

While candidates opting for the new course have emerged more promising, the old course test takers have registered a drastic fall. The overall pass percentage of CA Final May 2019 new course is 26.62 percent against the success rate of 24.2 percent of the previous session. However, the success rate of the old course candidates of the old course is 22.29 percent for the May 2019 session, in comparison with the pass percentage of 30.5 percent for November 2018 session of the respective course.

In terms of numbers, 26515 candidates had taken the new course exam in May 2019, while only 7060 candidates could make it to the cut off. This number brings down the success rate to 26.62 percent. Whereas in the last session, 13563 candidates had appeared for the new course, out of which 3283 could qualify the exam, thus bringing the pass percentage to 24.2. Refer to the table below for complete data.

Further, out of the overall pass percentage of all groups, candidates who had taken only Group II new course exam have recorded a fall of around 10 percent. Out of all the groups, Group II has shown the lowest success rate of 17.55 percent in May 2019 session in comparison to the result outcome of 27.03 percent during the previous session of November 2018 for new course. Individual Group I data for May 2019 session reflects that 16.87 percent candidates have qualified the new course test, while the success rate for the previous, November session had remained 14.30 percent.