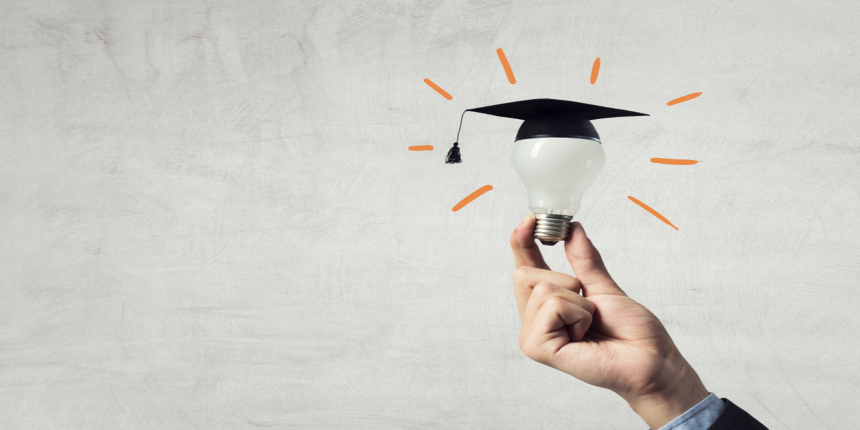 The exam authorities will release the list of CA Final toppers 2020 along with the declaration of the result. The list of toppers in the past CA Final examinations is provided below for the reference of candidates. Candidates can also check the interviews of these toppers to get strategy ideas for their preparations.

ICAI declared the result of CA Final 2019 November session on January 16, 2020. The lists of CA Final toppers were also released separately as per the new syllabus and the old. Candidates can check the same in the tables below along with the toppers marks and percentages for both May and November sessions of the exams. Candidates can also check the interviews by the CA Final toppers here.

The exam authorities will declare the result of the CA Finals at least after two months of the examinations. The result will be declared online on the official website of ICAI. Candidates can check their CA Final result by logging in using their registration numbers or they can register to get their results on their personal emails on the dates prescribed by the exam body. Candidates will be able to check their marks, total marks and their qualifying status on the CA Final result. A merit list of the top 50 rank holders will also be released along with the result.

Question: How many toppers does the CA Final toppers list include?

ICAI releases the CA Final toppers list with the details of the top three rank holders all over India.

Question: When will the result of CA Final be declared?

The result declaration dates have not been announced yet. As per the trends, it is likely to be declared in August.

Question: Who can appear for CA Final?

Candidates who have cleared the CA Intermediate (IPCC) stage can appear for CA Final examinations.

Question: Where can I find the study material of CA Final?

ICAI provides the study material on their official website. Candidates can also find it here.

The Institute of Chartered Accountants of India, New Delhi Updates and Articles

ICAI has prescribed the CA Final eligibility criteria 2020 for...

Showing 7 out of 7 Questions
31 Views

After filling of the registration form online for ca final new course, whether the form & supporting documents need to be physically submitted at the regional office of ICAI. please clarify.

Hi,
Now everything is done online through the ICAI portal. So there is no need for physical submission of documents. You have to submit the form on the ssp portal. You need not go to the institute for submitting the documents.

can a government teacher do chartered accountant course?

Yes , it is possible

Govt Employee can take Sabbatical to do CA if granted in which case employee will be paid salary and all perks for upto 3 yrs while doing CA.

HOPE IT WOULD HAVE HELPED YOU

when will i get my admit card sir

The admit card is scheduled to release in the first week of May, 2020 tentatively.Once the admit card is available you can download it.You need to wait until then.Keep and eye on important information.

As i know CA final registration is valid only upto 5 years and for CPT its three years. As you are saying your registration number is of 1989, then you have to re register with ICAI, and you must visit the nearest centre of them or contact them because they will guide you better. You can write but about gap only they can guide you well.
Read More
Answer

Answer later
Report
View All Questions
Have a question related to The Institute of Chartered Accountants of India, New Delhi ? Ask